We got our start as the college on the hill in York, Nebraska. Over the past century, our campus has grown and expanded. Now, as a university, we continue to pursue educational excellence and transformation through faith.

A History of York University

In 1890 the United Brethren Church in conjunction with York citizens conceived the idea of  a church-related college.  On August 26, 1890, York College welcomed it's first class of students. In 1946, a merger with the Evangelical Church resulted in control of the college passing to the newly-formed Evangelical United Brethren (EUB) Church. 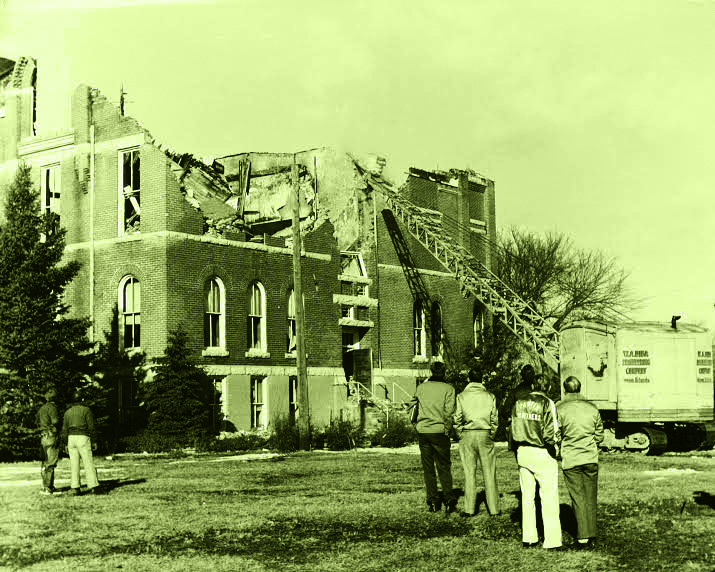 Old Main, the largest building on campus, burned, leaving among its ashes the dreams of the United Brethren. The fire began in an upper portion of the building’s west side, perhaps due to some faulty wiring. The January 3rd fire occurred on a freezing night, and firefighters were plagued by low water pressure.

School administrators decided to continue classes, despite the loss of classrooms and the chemistry lab, within one day of the fire. But for all the brave faces, the loss of Old Main proved fatal for the Evangelical United Brethren college in York. The college remained open through the academic year and continued for three more years before in 1954, the EUB finally closed its doors in York and moved everything to its Westmar, Iowa, campus.

An agreement had existed from the school's beginning that control of the school would pass to the City of York should the governing body ever decide to close the college. Because of this, the city took control of the property and the corporate structure.

Three Nebraska Church of Christ ministers—Hershel Dyer, Donald Michael, and Dale Larsen—began dreaming and discussing the possibilities of the church taking over the abandoned campus. The first step which led to the reopening of York College was a phone call placed by Larsen (left) and Dyer (right) upon their arrival in York on May 18, 1954. After several meetings with York banker E.A. Levitt, a new board of trustees was selected and by May of 1956, YC was revived as a Church of Christ-affiliated college. Harvey Childress became president. 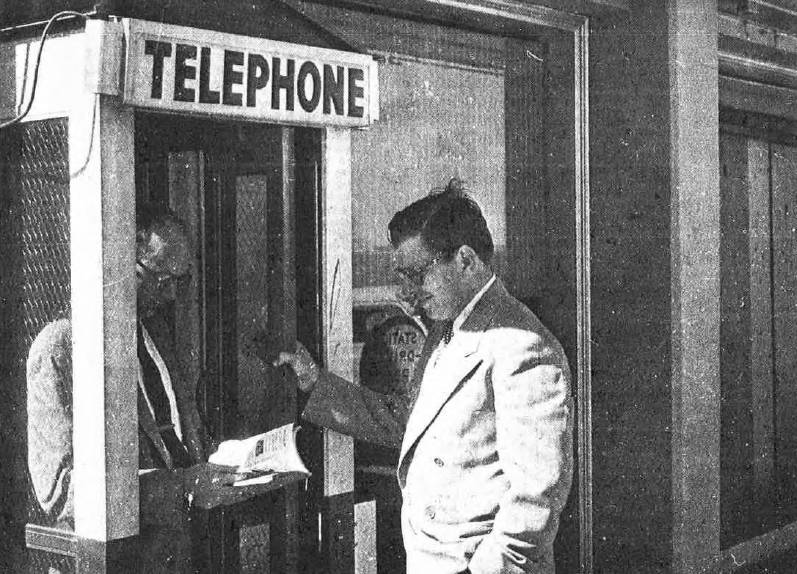 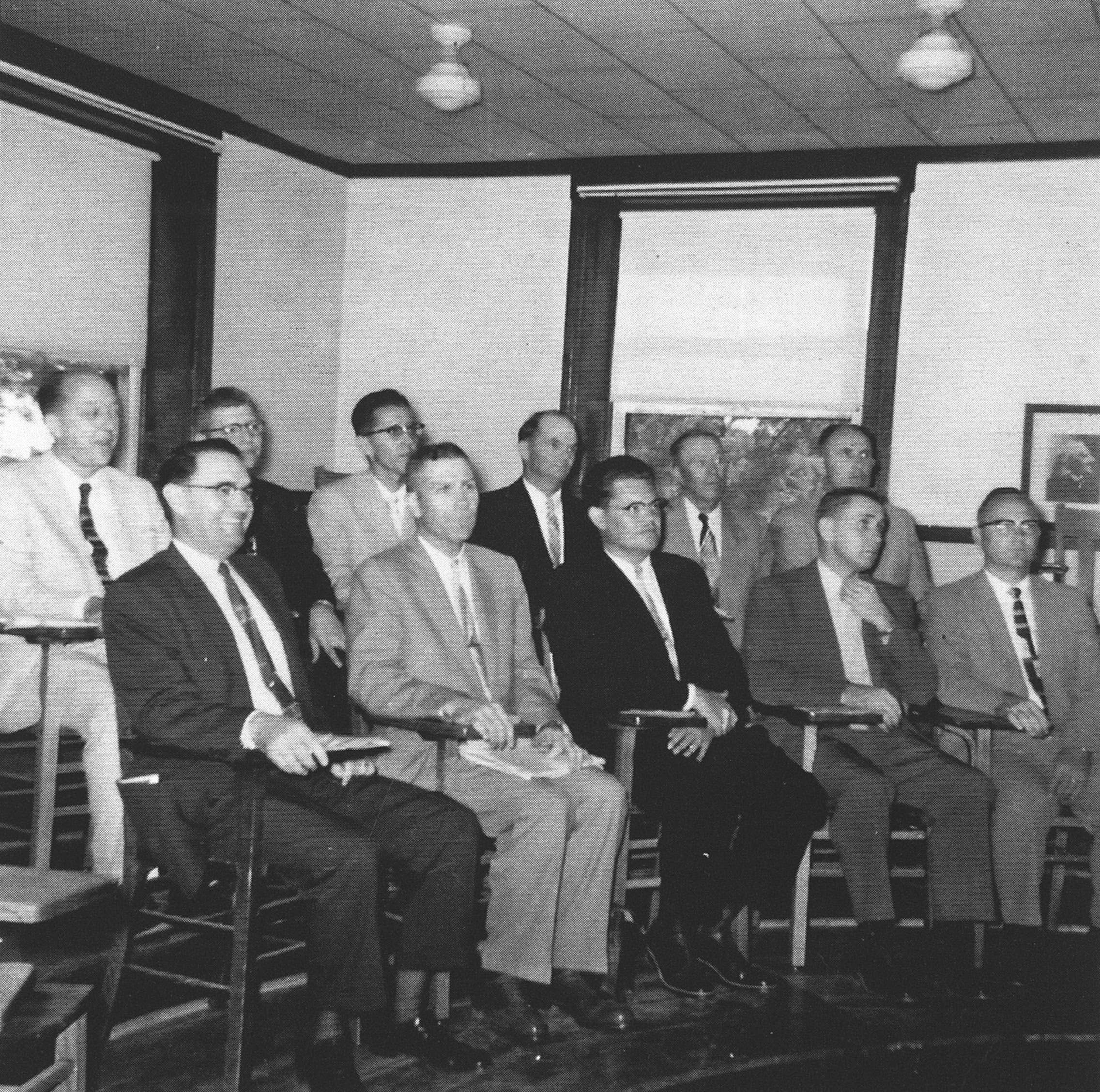 The new administration reopened York College in fall 1956 as a senior college with 89 students. After two years, the administration recommended that YC focus on associate degree programs, cease offering the baccalaureate program, and work toward accreditation with the North Central Association of Colleges and Schools (NCA). In 1970, NCA awarded accreditation to York College, the first junior college in Nebraska to receive that distinction.

In 1988, York College began the transition to senior college status with the strong support of both the York community and church constituencies. In the same year the North Central Association granted its approval for the college to award the Bachelor of Arts Degree with majors in Biblical Studies and Religious Studies. Approval of other programs in several branches of the arts, science, business, education and pre-professional pursuits soon followed. The college gained accreditation as a senior college in 1994. York's most recent reaffirmation accreditation visit took place in February 2014. The college is accredited by the Higher Learning Commission. 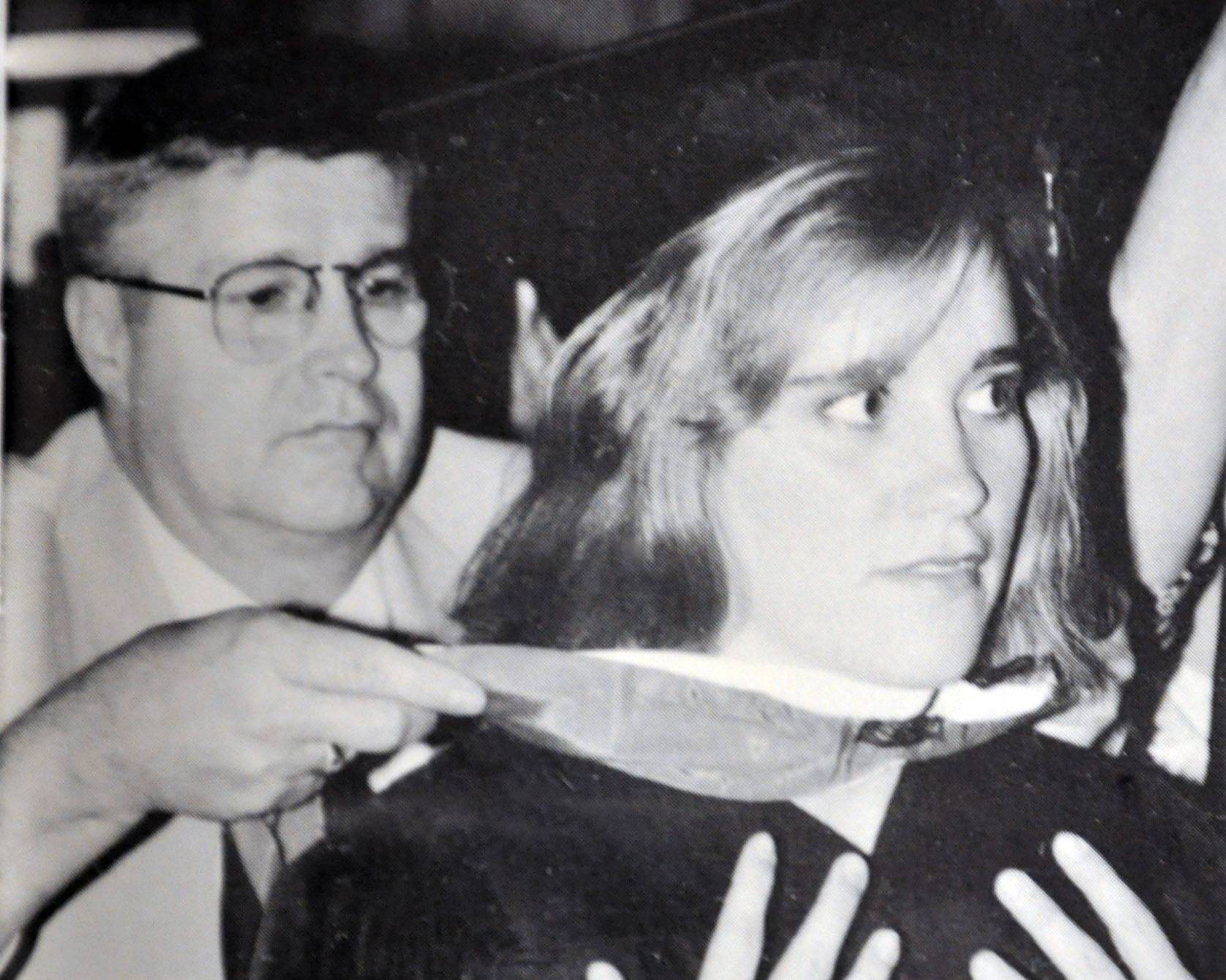 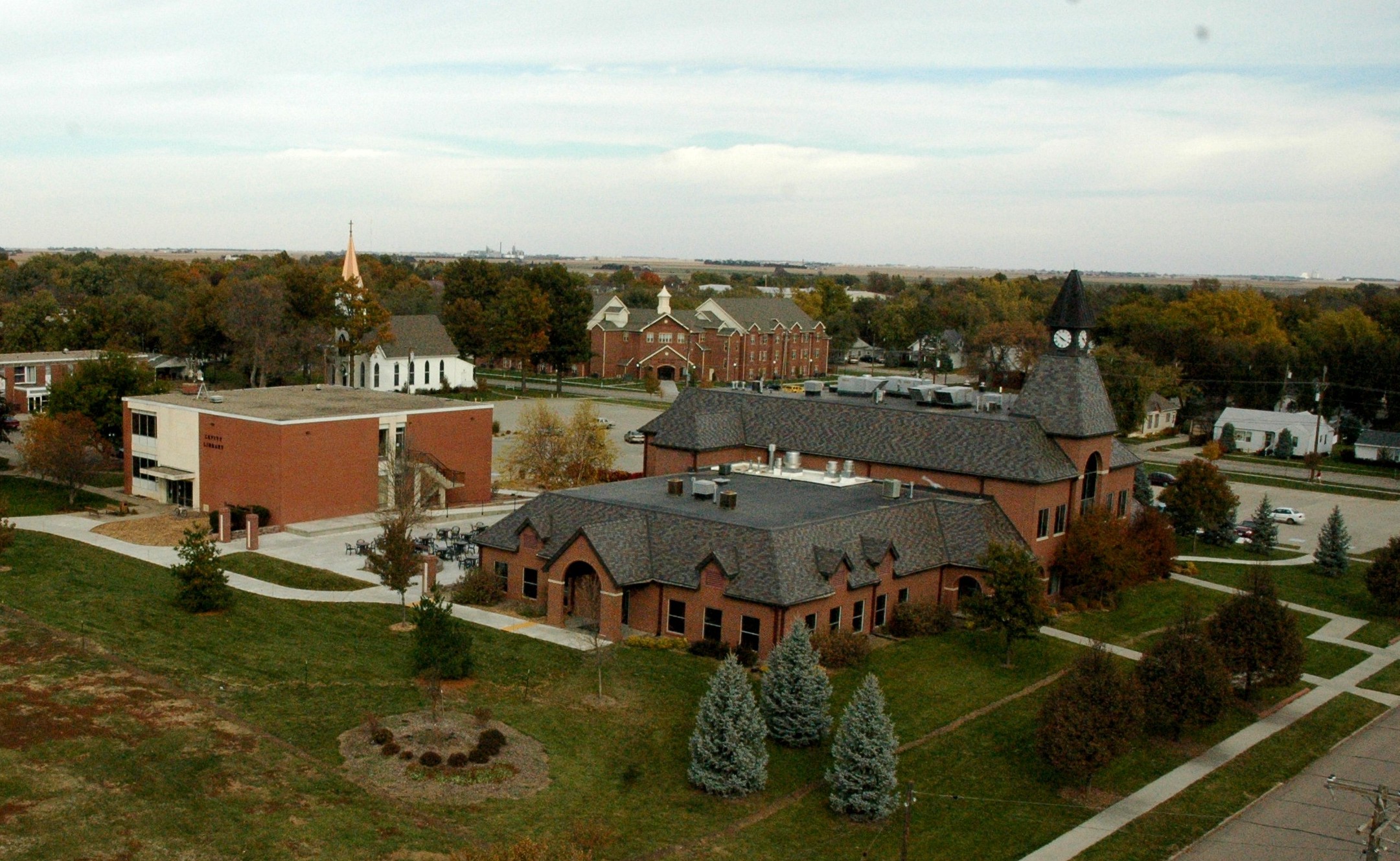 The school's physical property has seen steady expansion with a series of projects involving new construction or major renovation since the late 1990s. The university has grown from only four major buildings in 1956, to a campus of 18 major facilities on 50 acres that serve the needs of a growing student body. A park-like atmosphere bordered by a neighborhood of century-old houses and brick streets provides a classic collegiate setting.

Major financial stability and growth were provided during the presidency of Dr. Steve Eckman, the 20th president of York College, who began his tenure in 2009.

To expand the reach of YC throughout the world, online graduate studies were launched in 2010. Several buildings were added to campus all while the college's permanent funds tripled and enrollment set new records. 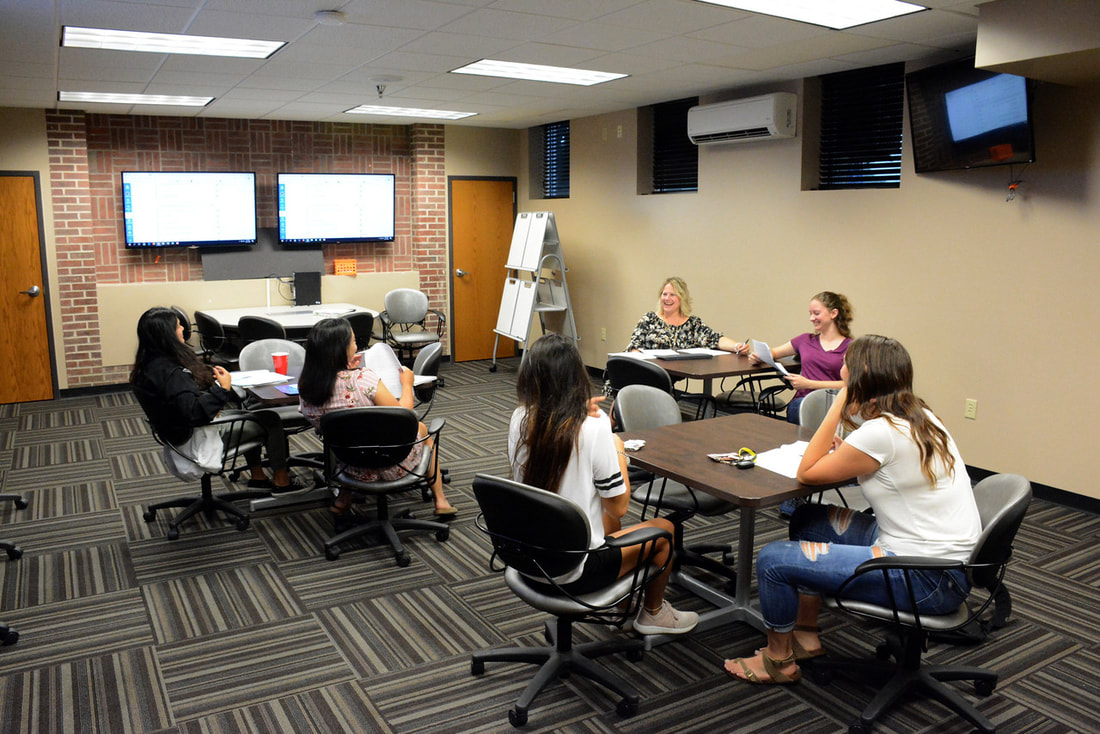 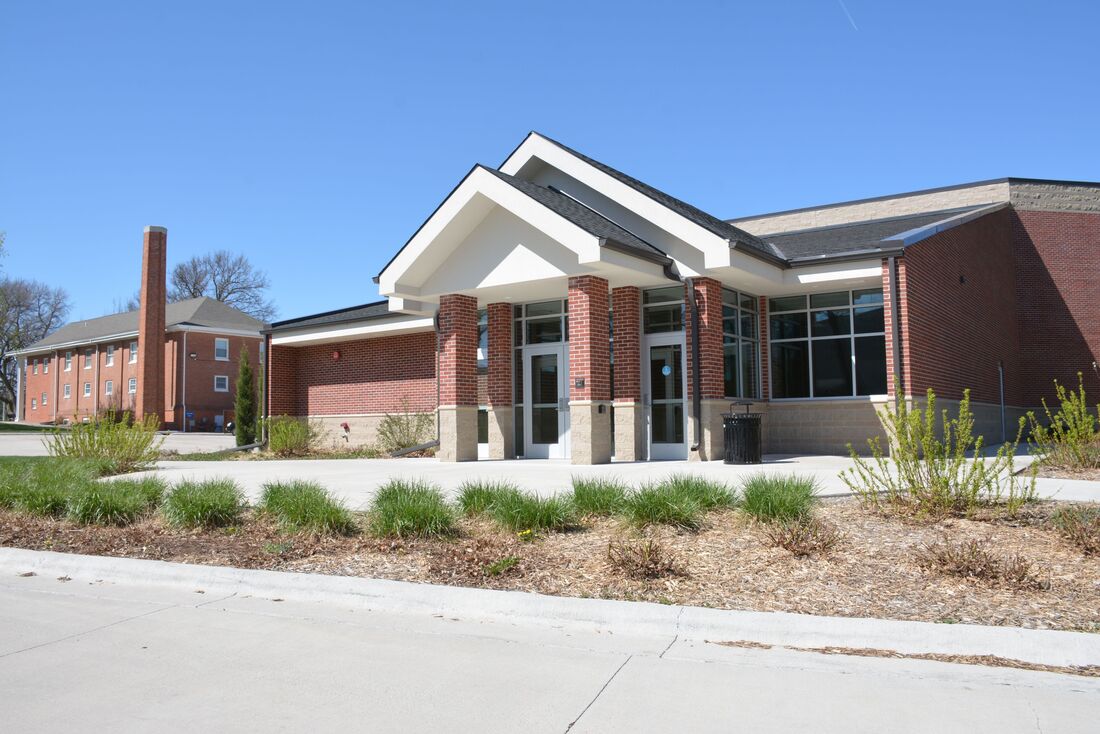 To celebrate 125 years of service, York College launched the Beyond 125 campaign in 2014 with the goal of raising $10.7 million for scholarships, campus improvements, and programs. The college saw the highest involvement from alumni, as 33.9% made a gift. The goal was eclipsed and the total amount raised was $16.8 million, making the Beyond 125 campaign the most successful fundraising effort in the history of the college.  The campaign included the construction of the Bartholomew Performing Arts Center, Touchton Baseball Clubhouse, and the creation of the Clayton Museum of Ancient History. Dollars raised for student scholarships and endowment exceeded $9.5 million during the campaign. Long term debt decreased by over $1 million while the college’s endowment grew to $14 million, the largest amount in its history.

The largest renovation project in university history transformed the oldest building original to campus, Hulitt Hall. Thanks to a $3 million gift provided to kick-start the project, the structure that had fallen into disrepair, was transformed into a focal point on campus. 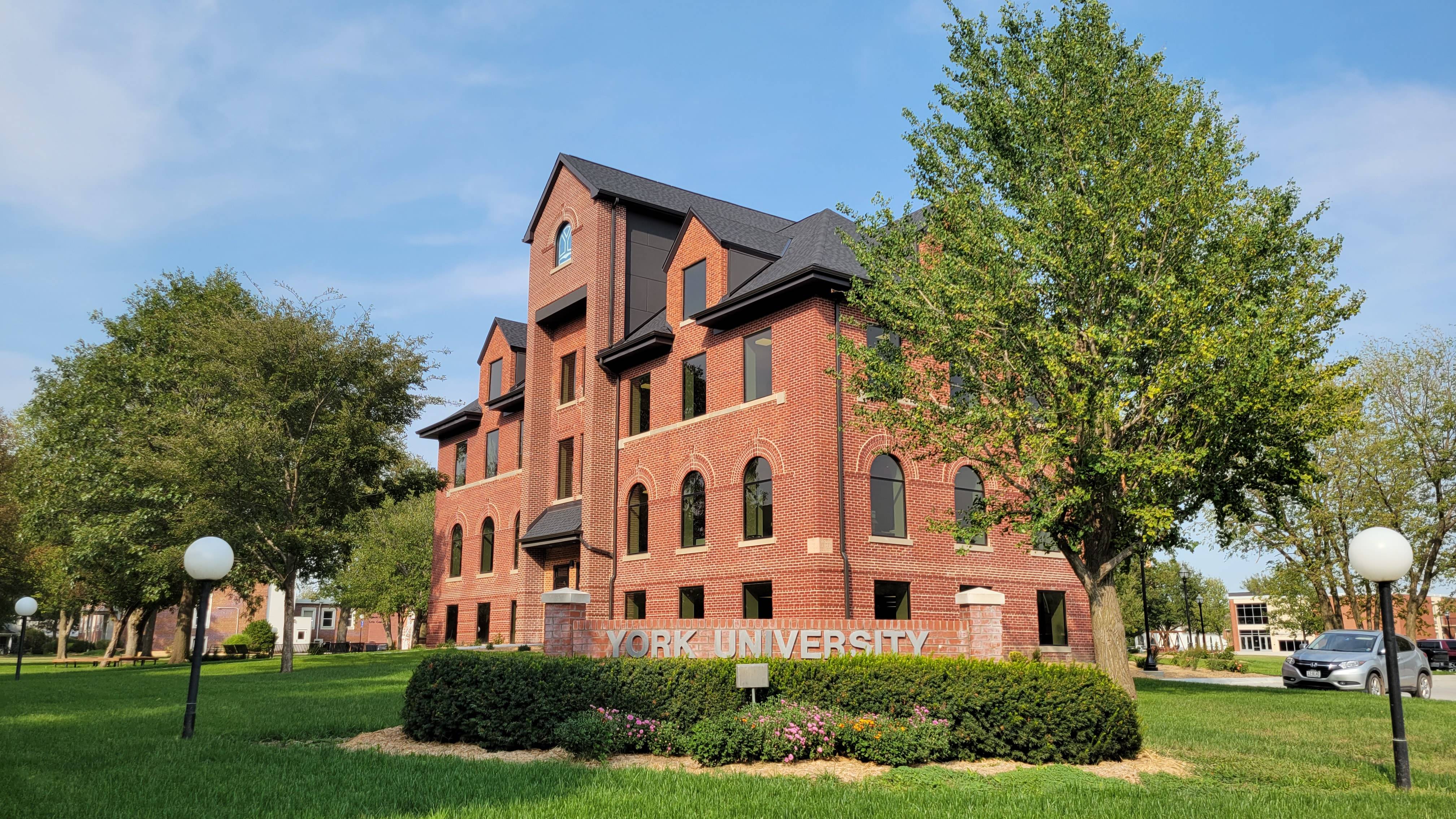 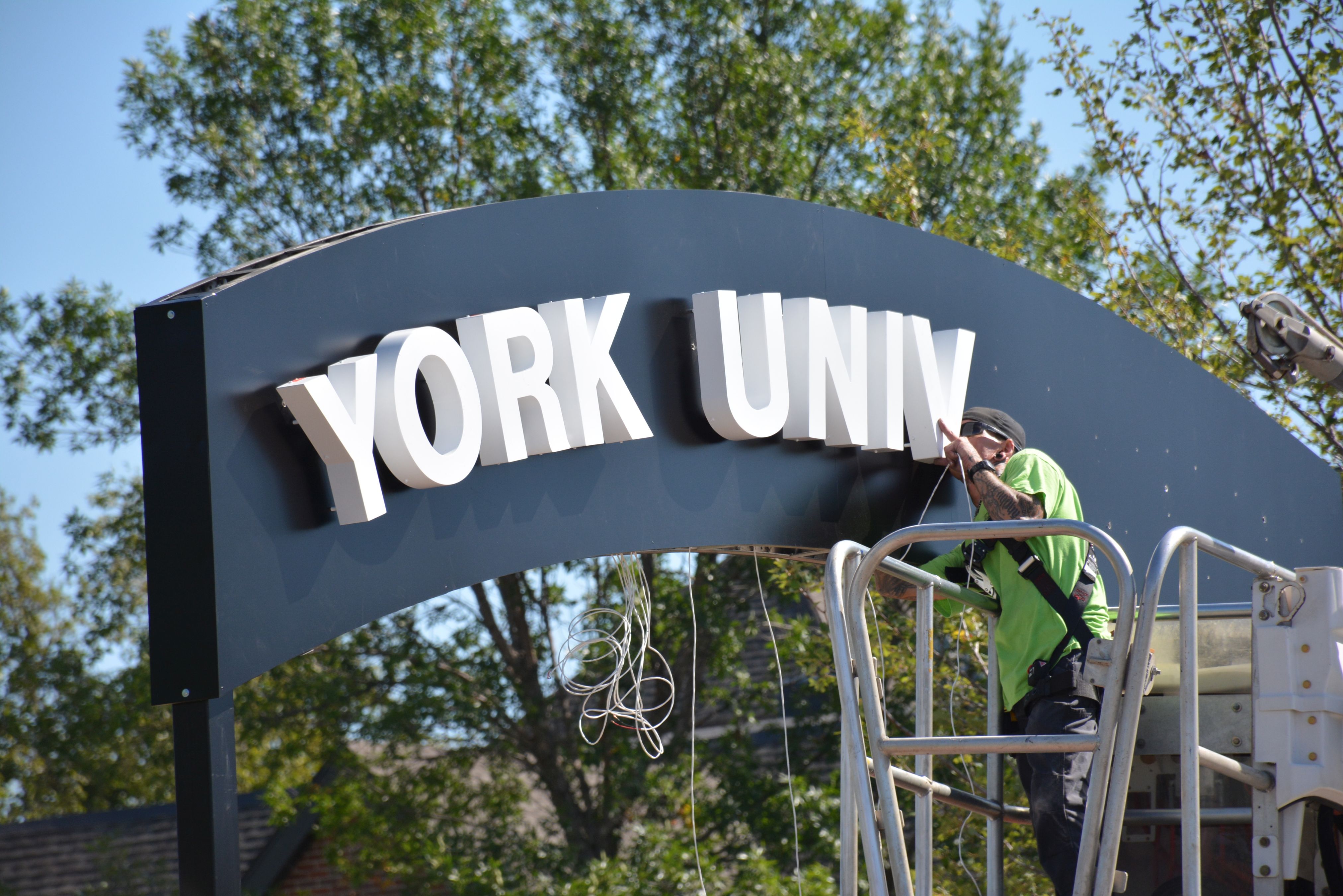 The York College Board of Trustees voted and approved on January 15, 2021, to adopt the name York University.  The transition was announced September 23, 2021, by Dr. Sam Smith ’95 during his inauguration as the institution’s 21st president. It was decided that "University" better describes York's profile as a comprehensive higher education institution offering undergraduate and graduate programs. Recent record enrollments, tripling of the permanent endowment over the past decade, and ongoing fundraising successes provided the right momentum and time to make the transition. The transition is undergirded by a recently launched $15.9 million fundraising campaign, To Honor and To Serve.

The name change also honors the late Dr. Dale Larsen, York College's fourteenth president, whose vision for the school led to his tireless efforts to re-open the shuttered institution in 1956. In his last comments to the campus, delivered by a recorded message during the 2009 homecoming chapel, he said, “And we believe that in years to come instead of calling them (our alumni) former York College students we might even call them former York University students.” While Dr. Larsen’s words were always carefully measured, his dream for the institution was bold and irrepressible.

York University has a long tradition of collegiate competition and is home to 18 Panther Athletic teams. In recent years, the university has been consistently recognized by the National Association of Intercollegiate Athletics (NAIA) for its commitment to a program that builds character in the context of competition. The remarkable success of Panther student-athletes through the years is a tribute to the teams, coaches.  The York University Panthers have competed in the Kansas Collegiate Athletic Conference (KCAC) since 2015.

The university's 7,500 alumni reside in every U.S. state and several countries. Recent fall enrollments average around 650 students with 450 studying on campus and 200 enrolled in online classes. Current students attending York University represent thirty-five states and twenty countries. As has been the case from its founding, the continuing focus of the university is to transform lives through Christ-centered education and prepare each student for a life of service to God, family and society.