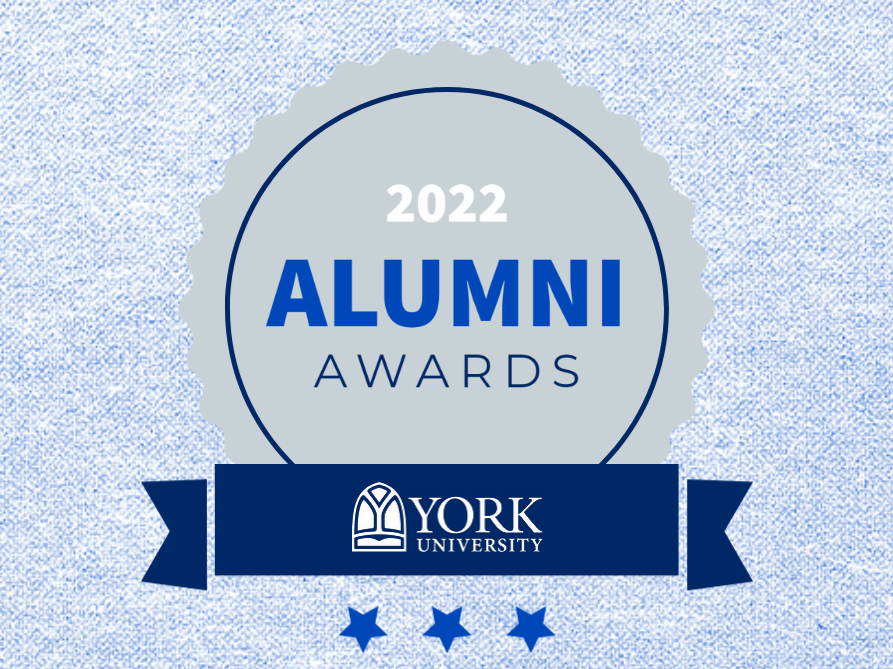 In recognition of distinguished professional achievement and service to others, three alumni will be honored during the first York University Homecoming. Each year recipients are selected who have lived out the mission of the university and have demonstrated personal support for the school.

Dr. Steve and LaRee (Scroggin) Eckman ’71 are co-recipients of the Alumni of the Year award, and Adrianne “Annie” (Keesee) Johnson ’01 will receive the Young Alumna of the Year award. Honorees will be recognized during a presentation at the Homecoming Alumni Chapel, Saturday, October 22, 9:30 a.m., at the East Hill Church of Christ.

Alumni of the Year

Steve and LaRee Eckman will be recognized for more than four decades of service to Christian education with the last 13 years devoted to their alma mater, York University. The Eckmans’ journey together started as classmates at York from 1969 to 1971. They were members of the A Cappella Chorus and represented the school as part of the traveling group, the East Hill Minstrels.

By the mid-1970s, the Eckmans were back in York, where they would serve from 1973 until a move to Lubbock in 1979. Eventually they would serve at Lubbock Christian University and Ohio Valley University, along with other ministries before they returned to York in 2009 when Steve and LaRee were appointed by the board to serve as president and first lady. 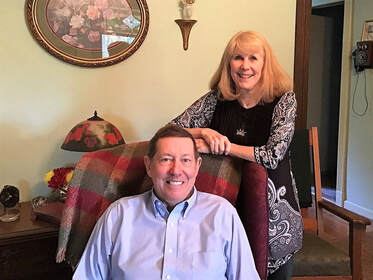 During Eckman’s administration, multiple campus improvements were completed, including the Bartholomew Performing Arts Center, the Campbell Activity Center, the Clayton Museum of Ancient History and the Touchton Clubhouse. Other milestones included the largest comprehensive fundraising campaign in school history which concluded well beyond its goal, the growth of the school’s endowment which tripled in size between 2009 and 2019, and Levitt Library renovations which were launched during his last years in office.

While Steve led the school into an era of stability and growth, the trademark of the Eckman years at York was a constant devotion to students and a willingness to take on any task to make the school a better place. Their work across campus often featured LaRee providing the energy (and often the plants) to shape a large portion of the current campus landscaping.

For much of Steve's presidency, he was Prez Eck who will be remembered as a campus leader who knew students, made time for them, and cared greatly about their future. As a counterpart, LaRee opened their home to hundreds of students, providing meals and giving students time away from campus. LaRee made sure that courtesy was also extended to parents of students and many others.

The Eckmans attended every home game, if they were in town, without fail - and when Steve was out-of-town, LaRee would still be seen in the stands cheering for the Panthers. In her own quiet outreach to campus, LaRee made it a point to send a birthday card to every employee, every year throughout Steve’s presidency.

Since his transition from president to chancellor, Steve has been busy orchestrating the renovation of Hulitt Hall. LaRee, again providing the energy and many of the plants, focused on new landscaping for the 120-year-old structure. Work on the renewed structure was completed earlier this year, and the facility will be dedicated for a new era of service on Friday, October 21 at 4:30 p.m.

The Eckmans have been married 51 years and have two grown children, Jarred and Jeremy, and seven grandchildren.

Young Alumna of the Year
​
Adrianne “Annie” (Keesee) Johnson came to York University in the fall of 1997 out of Phillipsburg, Kansas. Annie majored in K-12 music education and was a member of the Concert Choir all four years at York and served as the alto section leader. Annie was an active member of Omega Phi social club which routinely won the Service Award for outstanding service to the campus and the community. Annie was broadly respected by her peers, evidenced by her selection as junior class secretary as part of Student Government in 1999-2000. Annie also fondly remembers being a part of Cocoa and Carols and Chamber Singers.

After leaving York, Annie taught music in the small Kansas towns of Ellis and Agra. Annie went on to earn a master's degree from Wichita State University in special education music and also taught in Great Bend, Kan.. 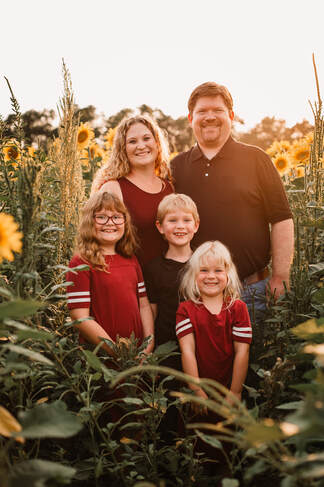 Annie has been a consistent donor to the York scholarship fund for many years, giving back each month so other students can have the same life-changing experience she had while at York. In addition to that commitment, it was while teaching in Ellis, Kan., and a faithful member of the Hays Church of Christ, her humble life of service, love and joy caught the eye of Donald Kraus, an elderly farmer and longtime member of the congregation. Kraus would often hear Annie tell of her York experience, and it was that testimony and her faithfulness that led him to include York University in his will. That decision resulted in an estate gift of nearly $5 million dollars, providing restoration funds for the University’s Prayer Chapel as well as countless student scholarships over the years.

Annie, who lives in Wichita, Kan., with her husband, Dr. Jared Johnson, and their children Lilly (11), Will (9), and Jemma (7), is being honored for her consistent dedication and outstanding support for her alma mater.