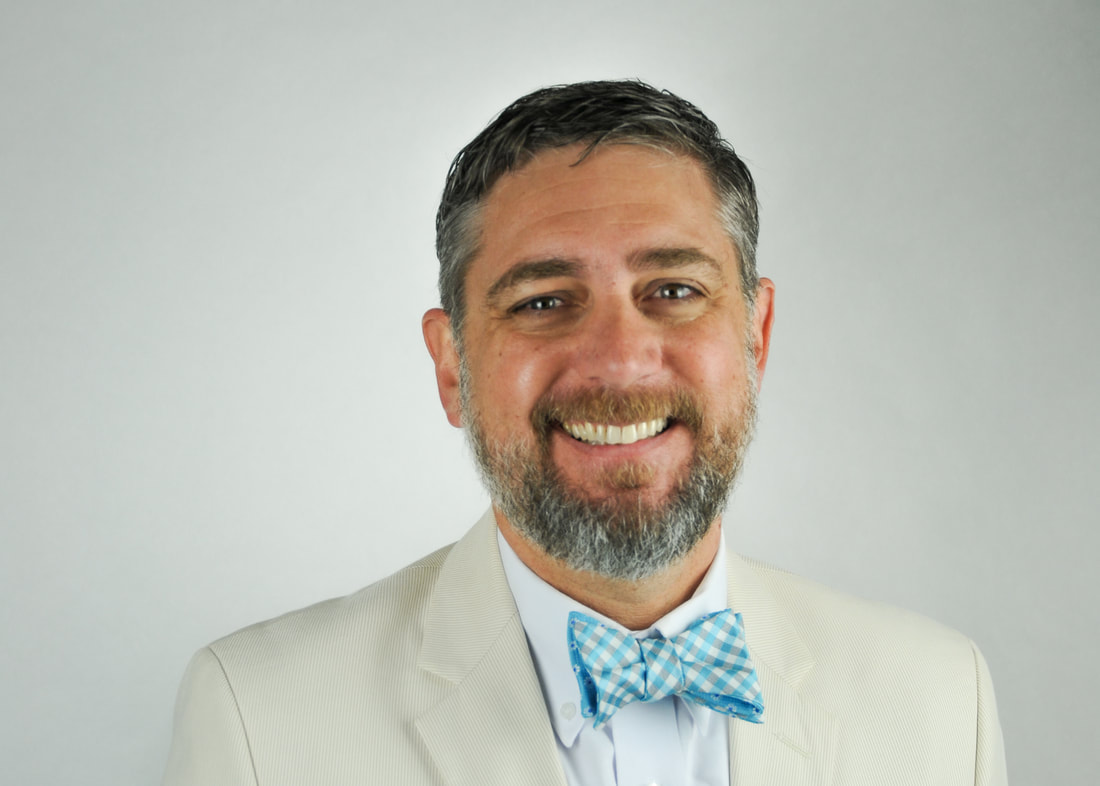 Dr. Billy Lones, who has served as associate professor of criminal justice and chair of that department at York College, has been named the next provost of York College as of June 1.

In his announcement to the campus, President Sam Smith shared, “I am pleased to announce that Dr. Billy Lones has been selected as the next Provost of York College. In a season of transition from college to university I felt it was important to select a highly qualified individual who also carried the trust of our outstanding faculty.

“Dr. Lones’ educational background, career experience, and time in the classroom all enrich the skills that will launch him towards serving as senior academic officer of our institution.  Dr. Lones will focus his attention on the continuing development of our academic programs, valuing our incredible faculty, and challenging them to teach students to be prepared for their career while engaging them with a Christ-centered focus.”

Lones began his service to York College in 2004 and has filled various roles, including planned giving officer and dean of the online college. His most impactful and long-lasting role began in 2008, when the college added the criminal justice major, and he was asked to design the curriculum and head the program. Since its founding, criminal justice has grown into one of largest majors on campus, currently enrolling 37 majors.

Reflecting on the upcoming challenge, Dr. Lones said, “I am extremely grateful and humbled for the opportunity to serve as the next Provost of York College/University. It is a great honor to be chosen to serve in this role and help build upon the institution's solid foundation of academic excellence. I look forward to working with the administration, faculty, staff, students, and community as we continue to fulfill the institutional mission of transforming lives through Christ-centered education.”

Lones succeeds Dr. Shane Mountjoy, who recently announced he would step down from the role following the current school year. Lones completed his Doctor of Jurisprudence degree at the Jones School of Law, Faulkner University in 2000. The change takes place as the institution transitions to York University, which will be complete by the beginning of the 2022-2023 school year.

Former student and Criminal Justice graduate, Courtney (Lovelace ’17) Horton, said, “Dr. Lones cares deeply about his students— and that care extends beyond his current students to former students like me who graduated years ago. You can tell he truly wants you to succeed in the classroom— but more than that, he also wants you to succeed in life. He doesn’t just want students to pass his class, he wants them to become well-rounded individuals who are able to contribute to their family, church, employer.

“He is a person of integrity and expects that same level of integrity and excellence from those around him. He will challenge you to grow, but will also help you develop the tools you need for that growth.” Horton is currently Associate Attorney at Beasley Allen in Montgomery, Ala., but in transition to follow in her mentor’s footsteps when she becomes a Professor of Law at Faulkner University- Thomas Goode Jones School of Law.

Billy and his wife, Christi, met in 1994 at Carriage Hills Church of Christ in Montgomery, Ala., while Billy was attending Faulkner University. They graduated from Faulkner in 1997. Both began their careers at York College in 2004. Since 2008, Christi has served as a faculty member in the history department. They have two children, Cooper (14) and Calleigh (13.)