A Gift of Song

A Gift of Song 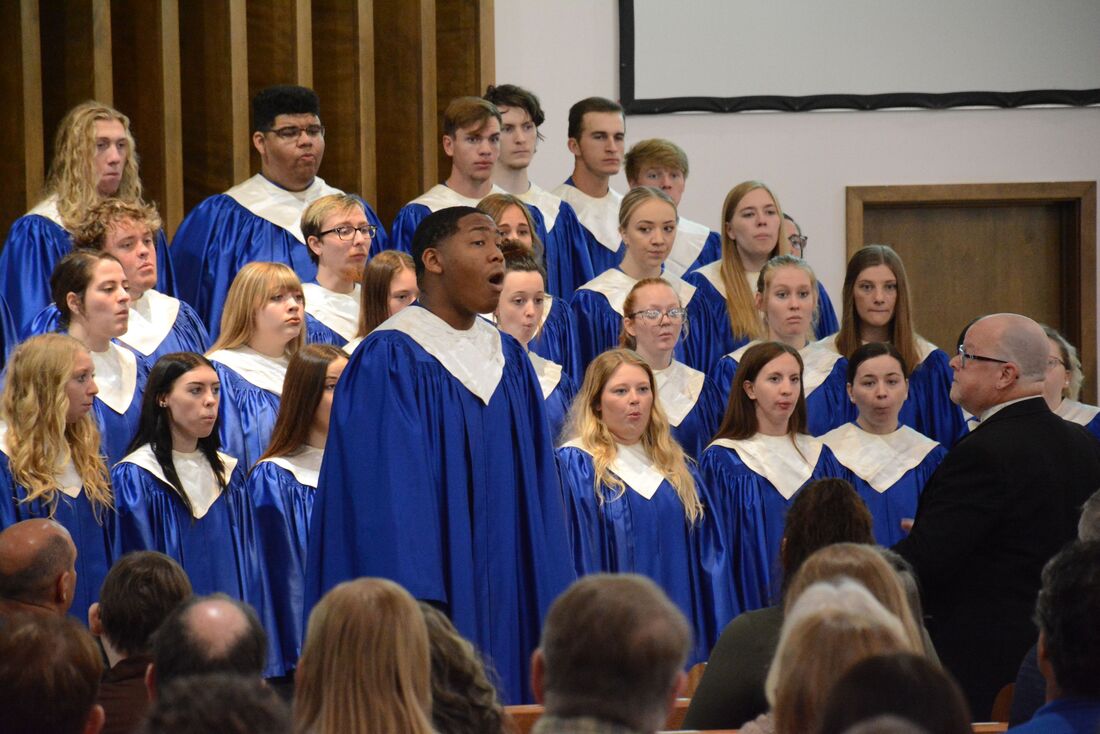 The first member of the Sikes family to stand on the risers was Stacy Sikes ’68, who sang in what was then known as the York College A Capella Chorus. Stacy married Carol Murphy ’67, a fellow member of the ensemble. The pair was followed by Stacy’s siblings Sharon, Steve, Sharla, Stanten, Shelly, Shawna, Sherena, Stewart, Steddon, Shanon, Stafford…and quite a few more family members through the decades. In all, more than 40 Sikes relatives (including spouses, children, grandchildren, and cousins) have attended York College, and more than half of that number participated in the choral program.

The 1968 A Cappella Chorus had both Stacy and Sharon Sikes on the risers. Scroll down to identify students.

It is only fitting that the family who has such an enduring connection to the history of the college and its tradition of musical excellence should be a permanent part of its future. The Sikes family has joined together to make a gift to the music department, which was used to commission an original piece of music for the choir. The song, “You Will Come to Life,” will be performed for the first time at Homecoming, in the first concert presented by the newly renamed York University Singers.

The commission honors the contributions of Jack and Robbie Sikes, whose 13 children attended York College between 1964 and 1996. “I’ve had lots of relatives on those risers,” said Jordan Sikes ’03, who spoke for the family. “Singing, York, and a relationship with Jesus…it made sense as a way to honor my grandparents and what they have done as far as trying to raise their kids in the Lord,” said the former choir president. The gift is also an opportunity to honor the work of Dr. Clark Roush and his 37 years as conductor of choral music at York University, Jordan explained. “We wanted to recognize his influence on the lives of so many kids on his risers, and also how that music has inspired so many people who have heard it.”

Music has always been a foundation for the Sikes family. Robbie is an accomplished violinist and Jack loved to sing. Robbie could have been a professional musician, but her dream was to marry and raise a family. She and Jack worked in children’s home ministries in New Mexico, Oklahoma, and Nebraska for more than 30 years. “Music has always been important to our family,” said Jordan. “When we get together, we sing. That is something that is dear to the Sikes family as a whole.”

The family took a vote and settled on Ezekiel 37:14 as the key scripture that the commissioned song would be based on. It’s in the prophecy about dry bones coming to life and states: “I will put my Spirit in you and you will live, and I will settle you in your own land. Then you will know that I the Lord have spoken, and I have done it, declares the Lord.’” 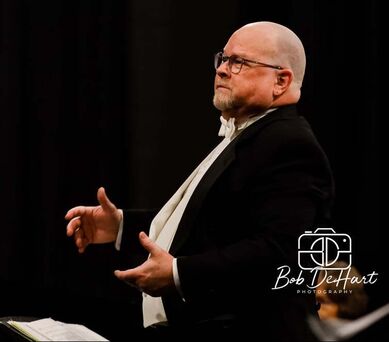 Roush could not be more pleased with the music as well as what it represents. “That the Sikes family would be willing to do this for York University, for the choir, for me…I’m incredibly thrilled, humbled and honored,” he said.

Roush selected Lincoln-based composer Dr. David Von Kampen to create the piece. Roush’s choir has performed two of Von Kampen’s earlier works, and the composer has visited campus to rehearse his music with the choir. His knowledge of the strengths of the choir as well as their preferred style made him a great match for the project. The result is a subtle and beautiful piece of music that Roush is eager to bring to audiences.

“The piece is just glorious,” he said, noting that it has some musical elements that are not usually seen in modern music, but rather have a medieval flavor. The text of the song draws on the metaphoric spiritual journey of death, resurrection, and new life--a message that Roush is pleased to share with his singers as well as their hearers.

Roush has wanted to have a piece commissioned for the choir for a long time and was pleased to have the funds to do so at this pivotal moment, as the college transforms to university status and the York College Concert Choir becomes the York University Singers. In the future, when anyone buys this song for their choir, every copy of the music will say, “Commissioned by the Jack and Robbie Sikes Family in honor of Dr. Clark Roush and the York University Singers.”

“I’m so excited about the concept, the piece, and everything surrounding this gift,” Roush said.

Jordan is likewise enthused about the commissioned piece as well as the college’s transition. “Growth is always important. The impact of the change will be huge as far as getting more students, having their majors, having more to offer from an academic standpoint,” he said. And while change is important, Jordan is hopeful that there are things that will never change about his alma mater: the close relationships with students and faculty, the emphasis on spiritual development, and students being prepared not just for great careers but lives of service and faithfulness. In four or five years, Jordan hopes that things in the music program and across campus look similar to the past, but even better than they do today. “We want to build on the foundation,” he said. “We hope this will be an ongoing gift, using people and music to continue to glorify God and spread the good news.”

Interested in supporting the music department at York University? Contact Jared Stark at (402) 363-5664 to learn more about how your gift can have an impact. 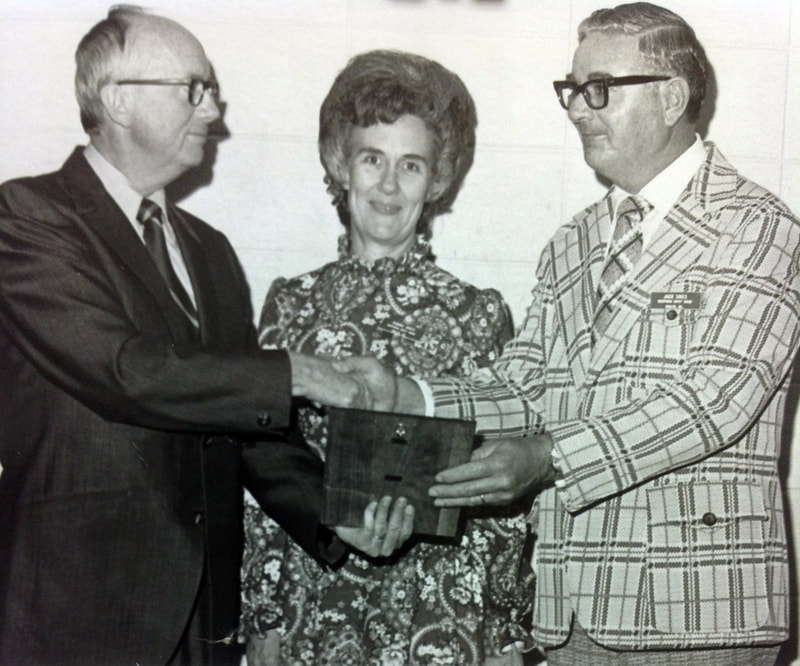