"Antiquities: The Real, the Replicas, and the Restored"

The Clayton Museum of Ancient History is pleased to announce the 2023 Ides of March program, Antiquities: The Real, the Replicas, and the Restored, presented by Dr. Evertt Huffard, Professor Emeritus at Harding School of Theology. 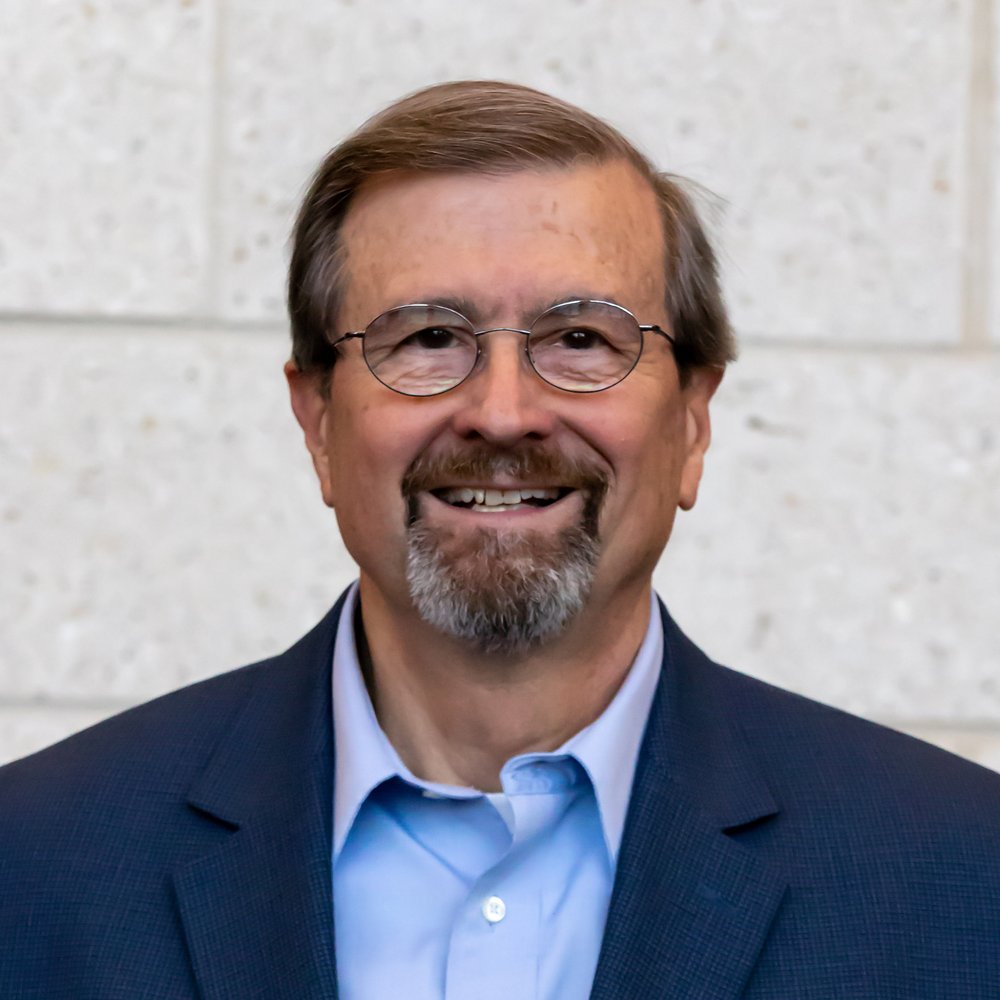 Dr. Evertt Huffard is a professor emeritus of the Harding School of Theology in Memphis, Tennessee where he taught for more than 30 years. His cross-cultural experiences began as a teenager when his parents moved to Jerusalem in 1963, and he enrolled at an Arab high school on the West Bank. He would later serve as a minister and educator in Nazareth, Israel. He received his bachelor’s degree from Harding University and an M.A. and M.Th. from the Harding School of Theology. He earned his Ph.D. in Inter-Cultural Studies at Fuller Theological Seminary. Dr. Huffard has hosted more than thirty-five tour groups to Greece, Turkey, Egypt, Jordan and Israel. He lectures on leadership, missions, biblical archaeology, and the Muslim-Christian encounter.

Holy Ghost Stories is a podcast to help people experience the Bible in a way that honors its weirdness and wonder, its mystery and power. Justin Gerhardt believe the narrative portions of Scripture—especially those of the Old Testament—possess a dark luminescence, showing us who God is and who we are and what kind of chemistry we can expect when we come into contact with Him.

The Equip conference is a one-day series of events designed to empower Christians to grow and strengthen their local congregations. Equip will feature church leaders from Nebraska, Tennessee and Texas. Equip derives its name from Ephesians 4:12, “...to equip his people for works of service, so that the body of Christ may be built up..”